The debut of Tecon's TP60 in South Africa

In 2020, due to the worldwide epidemic situation, Tecon cancelled the planned exhibition strictly following the government department's policies.

February, TUSK, a company from South Africa, has found us to work together to complete a government project on affordable housing. 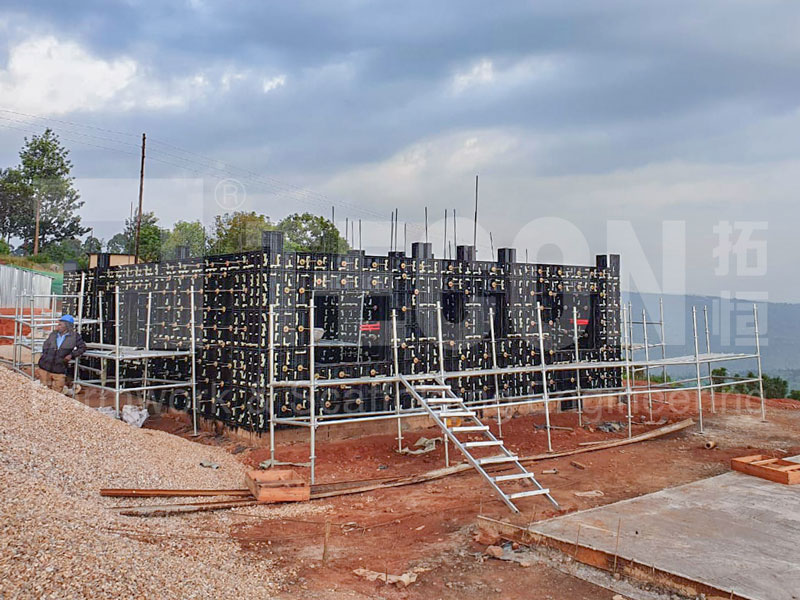 March, Chris, a design engineer from the company, contacted us online to work on the project. He also has his own construction company.

Tecon actively cooperated with the other party's project requirements to design and adjust the scheme during the whole process.

Unfortunately, due to the lack of budget funds, the other party failed to reach the final cooperation and chose to buy a local steel template in South Africa. 'Is it not pleasant to have friends coming from distant quarters?' is an old Chinese saying. Tecon, a Chinese company committed to making global templates, has adopted this old saying as its service philosophy. Tecon did not give up because of the failure to participate with TUSK and still gave some recommendations related to the project. As a result, Chris reached a consensus with Tecon for future collaboration.

After communication and discussion in several online meetings, Tecon has finally won the bid for an affordable housing project in Rwanda in July. The customer purchased the Plastic Formwork TP60 from Tecon, which was developed and produced by Tecon.

August, cause of the quality of product and service, the customer ordered another batch of Ringlock Scaffolding from Tecon. 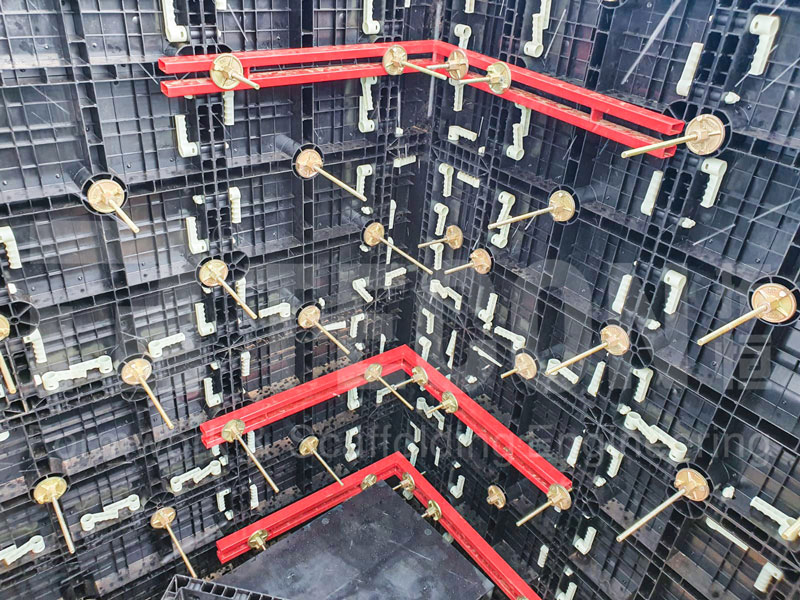 When the order was confirmed, the Tecon team devoted themselves to bringing the best quality products and the most satisfactory service to the other team. 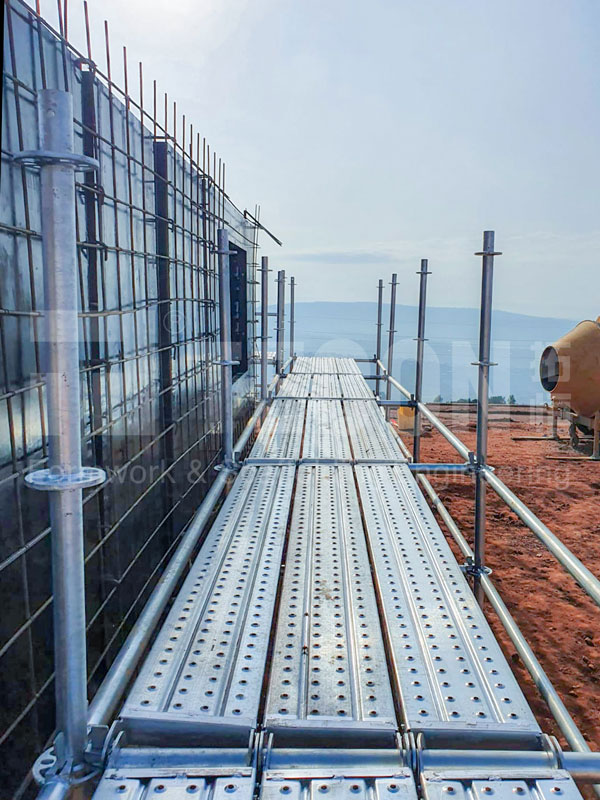 November, all the cargo successfully arrived at the construction site under protection. 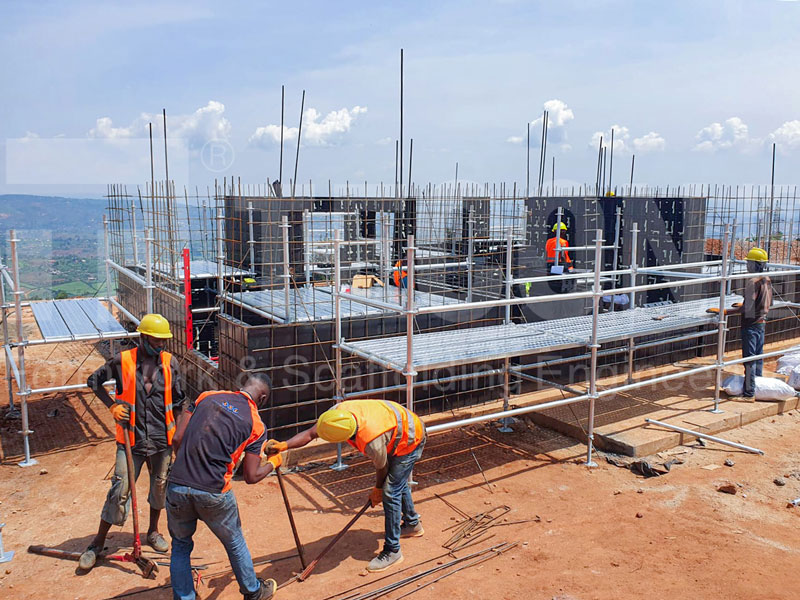 December, the customer was delighted with Tecon's service and goods, which significantly improved their construction efficiency. Therefore, Chris, the person in charge, came up with the idea of long-term cooperation with Tecon and becoming the local agent of Tecon. 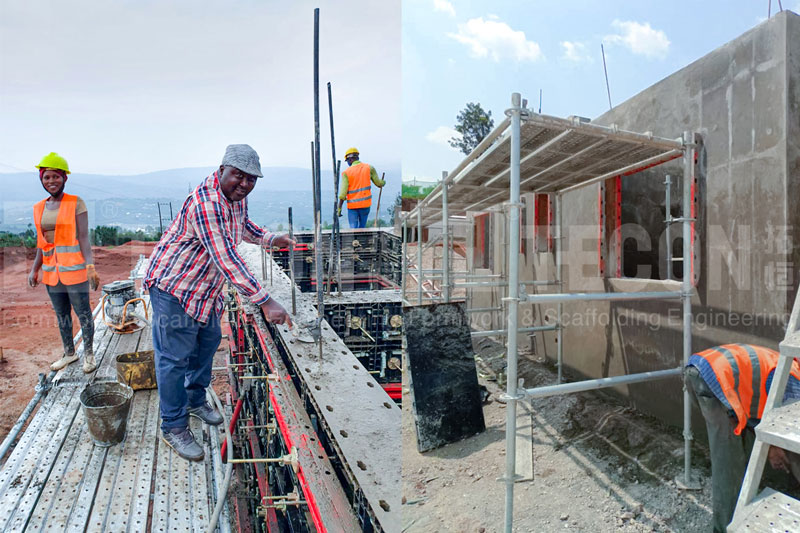