The Completeness of TECON Live Shows and Future Plans

TECON has accomplished the 131st online canton fair for a 5-day live show. In this event, we made a huge difference compared with last time. Most of members joined as lecturers with sufficient preparations. However, we have also faced different challenges during the 5-days live shows. We will discuss our preparatory work and challenge in the following. Despite these two parts, there is still a memorable story with our team members. Along with that, we also set up plans for live shows in the end. 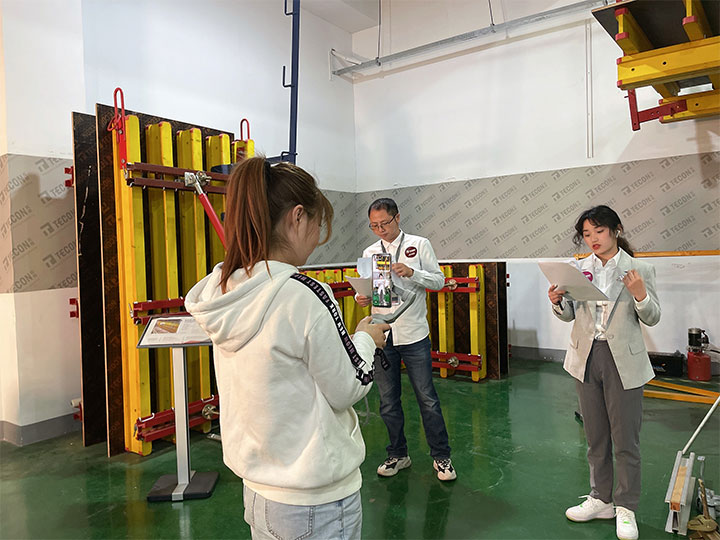 As the schedule settled, we used social media platform to promote. Our sales team also conducted hundreds of invitation emails that was affective. 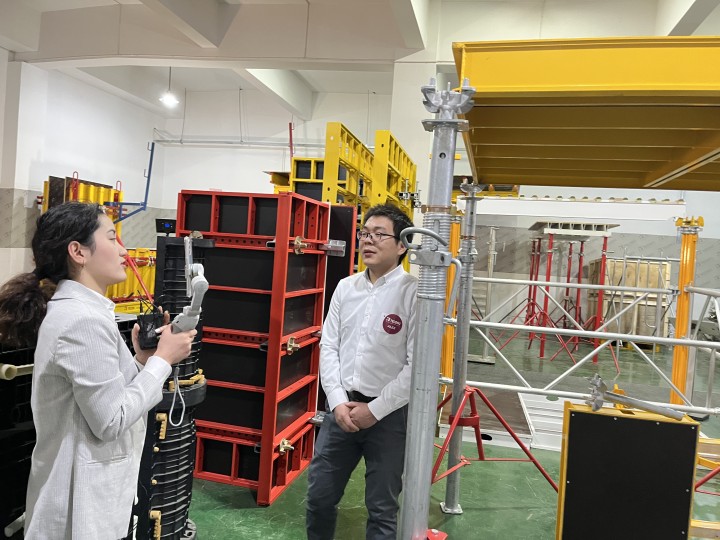 The main challenge in the whole processes

When preparing the live show or in the live shows, we faced a main challenges in the whole process. Since our live show followed the local time zone, it required our sales to match the scheduled time. For example, the live show for American broadcast in the morning for North America, and in the afternoon for Latin America. However, the two time period was the early morning before dawn. 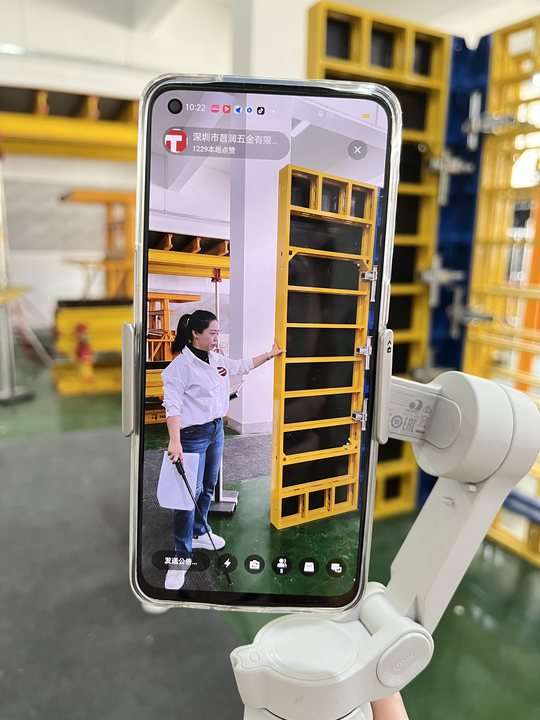 Achievements in the live show

The challenge was not easy to avoid during the processes. However, the effort we devoted would be beyond our expections.Our live show got thousands of likes from the viewers. We also received lists of name cards that might be our potential customers. Among all those thousands of likes, our old clients also left us comments "great live show" and feedback as well. Even the live show was ended for few days, we still received emails from customer who had interests. 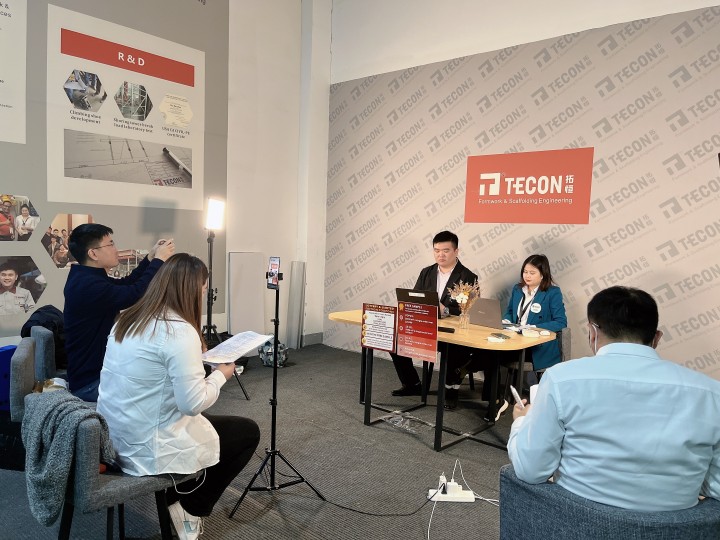 Memorable stories inside of the team

We have been through preparation, challenges, and achievements. In the process, it all depends on the support of our team members. Each of us edited the information what we would like to share with the customer. And they have made lots of exchanges to transmit the most effective product details. Before the live show started, they would walk around and practice their introduction according to each product. During introducing products, they not only focused on the product as a whole but also focused on each component. It shows their idea of being customer-oriented and their professional quality.

The most impressive thing was the Q&A event. We could hear about how they treat each client as a friend and team member during the conversation.

As we have participated in the online canton fair twice, we become more practical and optimistic of planning. We plan to use other media platforms, such as Facebook or Alibaba. We believe that it will bring better effects for our audiences. On the aspect of products, we will focus on a specific product instead of the complete product line in one live show. 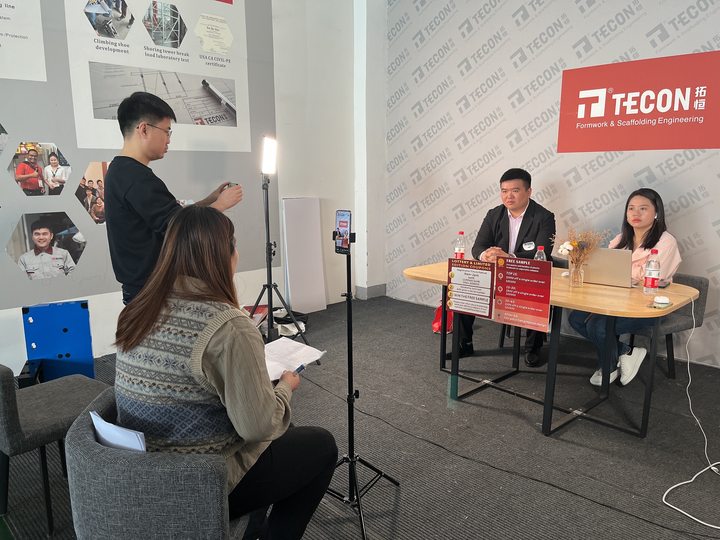